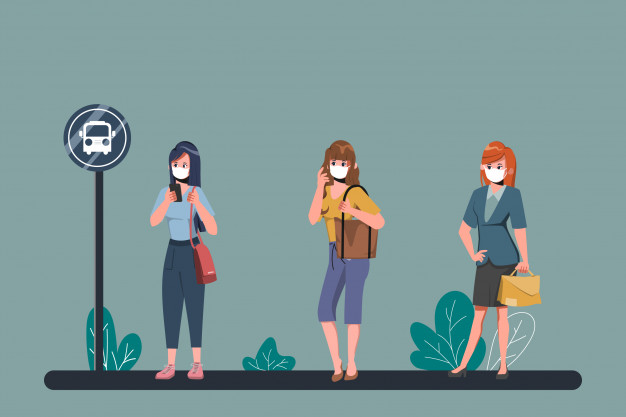 During the coronavirus epidemic, people from black, Asian and minority ethnic (BAME) backgrounds are being hit particularly hard, according to emerging data.

The most recent figures compiled by the UK’s Intensive Care National Audit and Research Centre suggests that of nearly 5000 people critically ill with covid-19 in England, Wales and Northern Ireland whose ethnicity was known, 34 per cent were from BAME backgrounds. But people from such groups make up only 14 per cent of the population of England and Wales, for instance.

In the US, figures released by the Centers for Disease Control and Prevention on 18 April showed that of about 120,000 confirmed covid-19 cases where race has been specified, 36 per cent were among non-white people, who account for 23 per cent of the US population. Most were in black or African-American people, who comprise 13 per cent of the population, but 30 per cent of all cases.

The UK government has launched an inquiry into this over-representation, and Public Health England is the first UK health body to say it will begin recording covid-19 cases and deaths by ethnicity.

Read more: Why are men more likely to get worse symptoms and die from covid-19?
The differences are due to “widespread health inequities”, says Linda Sprague Martinez at Boston University’s school of social work in Massachusetts.

“Communities of colour are disproportionately impacted because of racism,” she says. “It’s not about people’s biological make-up. It’s about the conditions that are created due to racialised policies, and how that’s impacted communities over time.”

For example, poorer, more disadvantaged people – who are disproportionately from ethnic minorities – are more likely to have underlying health problems such as heart disease, diabetes and obesity that put them at increased risk of covid-19, says Sprague Martinez.

“When we have environmental conditions that leave communities vulnerable, that’s when we see an increase in chronic disease,” she says. “That’s the result of policies that have left those communities marginalised.”

In the US, where healthcare isn’t universally accessible, studies have found that black people miss out on treatment because of racially biased algorithms. They are also less likely to have health insurance and more likely to live in areas with fewer primary care doctors than their white counterparts.

Read more: Coronavirus: Risk of death rises with age, diabetes and heart disease
BAME individuals may also be less able to do social distancing at home. “It’s disproportionately certain groups that still have to go to work,” says Latifa Jackson at Howard University’s college of medicine in Washington DC.

These factors may be compounded by racial bias and discrimination in healthcare. Studies have found that people from BAME groups may be treated differently because of healthcare professionals’ unconscious bias, says Jackson.

This creates a system of advantage based on race, says Sprague Martinez. “We have to take that into account when thinking about why we’re seeing differential impacts of covid-19.”